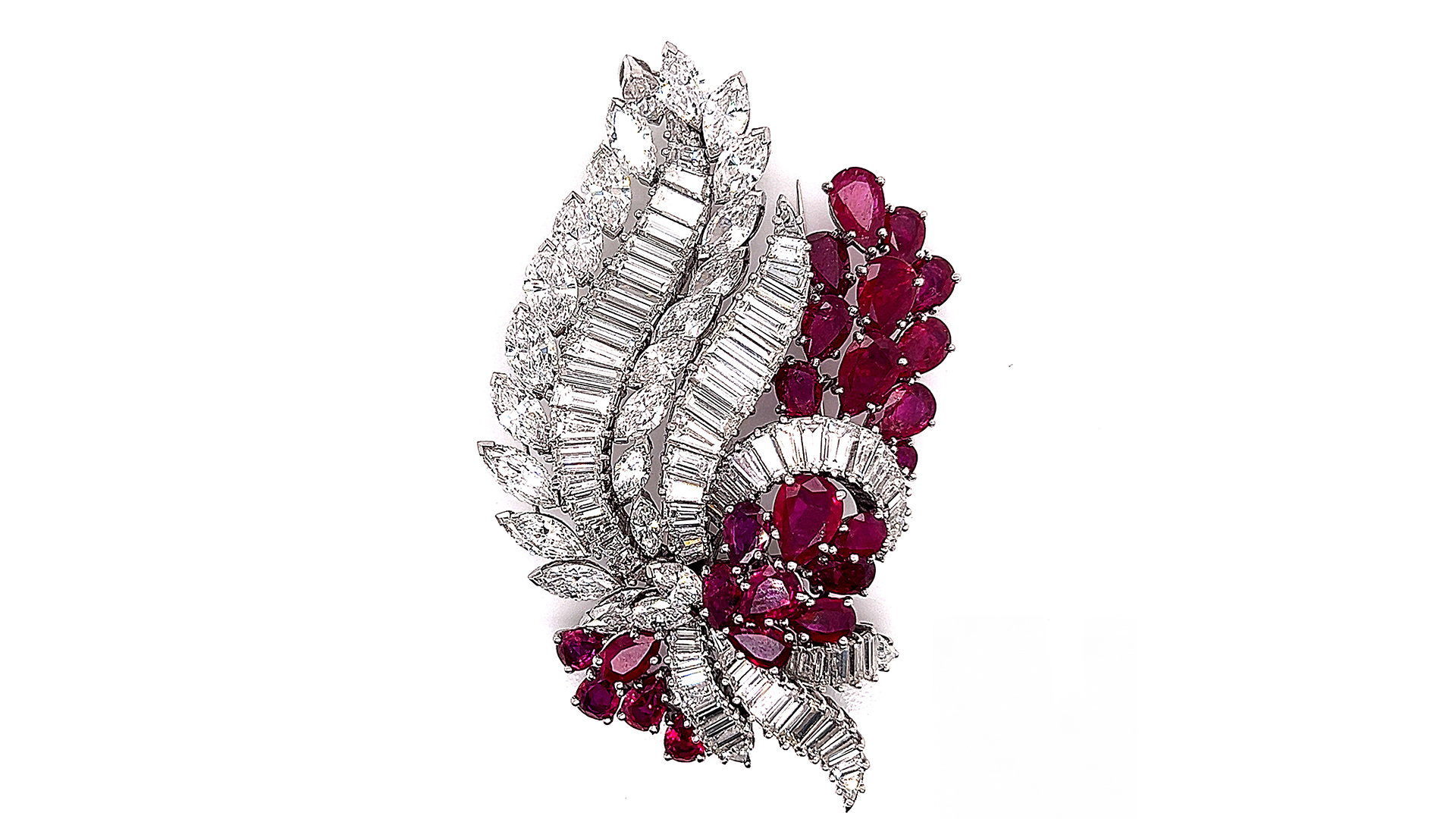 When: 1950-1959. The 1950s was an era of unprecedented prosperity in the United States. The war was over, people had come home from overseas and life was much more joyous and lighthearted. The 1950s were boom years, a housing boom and a baby boom were well underway. Both of which gave rise to suburban housing developments (the suburban boom) that were part of the “American Dream”. Appliances and cars were easily available. People had money to buy these new items and consumerism took hold. It was the golden age of television and families were gathering in their suburban homes to watch shows like “I Love Lucy” and “Leave it to Beaver”. American women were encouraged to marry young and be stay-at-home moms and homemakers. Rock ‘n’ roll was born and Elvis Presley made it famous through legions of screaming fans. The House Un-American Activities Committee was investigating anyone and everyone for having ties to communism, instilling fear throughout the country, while the threat of nuclear war put everyone on edge.

Pearls were once again available after the war and they were a fashion favorite. Their allure was enhanced by multiple images of movie stars Grace Kelly and Audrey Hepburn wearing their pearls. During the day every well-dressed woman wore either a single or double strand pearl necklace that fell just below the throat along with pearl earrings. Pearls looked great with sweater sets, suits, shirtwaist dresses and the very stylish cigarette pants that were worn in that era. Paris was the fashion capital of the day and Dior’s New Look, which was actually introduced in 1947 had taken hold. The silhouette featured a fitted bodice with an open neckline, a nipped waist and full skirt.

Sleeves on sweaters and dresses were often three-quarter length (about halfway between the elbow and wrist) to accommodate bracelets. During the day bangles, pearl bracelets and gold mesh bracelets were favored. Charm bracelets, popular in the 1940s, were still going strong. Some were link bracelets overflowing with charms, while others were a simple bangle with one charm.

Daytime earrings were big, but close to the ear, often a pearl with an ornamental surround, or a simple gold clip-on earring. Pierced ears were not common in the 1950s so most earrings were clip-ons.

The look changed at night becoming much more formal. The sheath dress, often worn with elbow length gloves, was a favorite. The dress was frequently embellished with a bow, sash, peplum or apron skirt. A pencil skirt with a flared jacket was another popular style.

Jewelry changed for night time as well when the sparkle came out in full force. Diamond and platinum jewelry, often in matching sets, were worn for evening. Baguettes were frequently used in diamond pieces mixed with other fancy shapes, especially marquise and pear shaped diamonds. Earrings were diamond clusters, or the cascade style with a precious stone on the ear with smaller gems creating a cascade of stones that dangled around the face and neck. Earrings showed off well in the 1950s as hair was worn either short, or swept up into a chignon. Diamond hair clips were another way of adding more sparkle to the look. Large pearl earrings were also favored. And let’s not forget about bracelets; those too, were glittering with diamonds often with a floral or swirl motif. Necklaces were large and worn close to the throat. Sometimes pearls, sometimes diamonds and sometimes with colored gemstones, necklaces were front and center. Torsade’s with elaborate closures were popular.

Brooches were still worn quite a bit in the 1950s. Large brooches in textured gold depicting animals and flora and fauna were favorites. Small brooches were also stylish. Instead of wearing just one large brooch, “scatter pins”, small brooches worn in multiples, were trending and were often themed.

Rings were not forgotten in the 1950s. Other than engagement rings and wedding bands, rings weren’t worn much during the day. Large rings were still in style, but instead of one large, square or rectangular gem, they evolved into more rounded forms. Bombe styles were centerstage as were cluster styles, ballerina rings and bypass rings featuring oversized gems.

As the 1950s marched on, there was change in the air as new ideas and social reform were beginning to take hold as we moved into the rebellious, revolutionary 1960s.

All jewelry showcased in this blog is available on The Jewelers Circle.