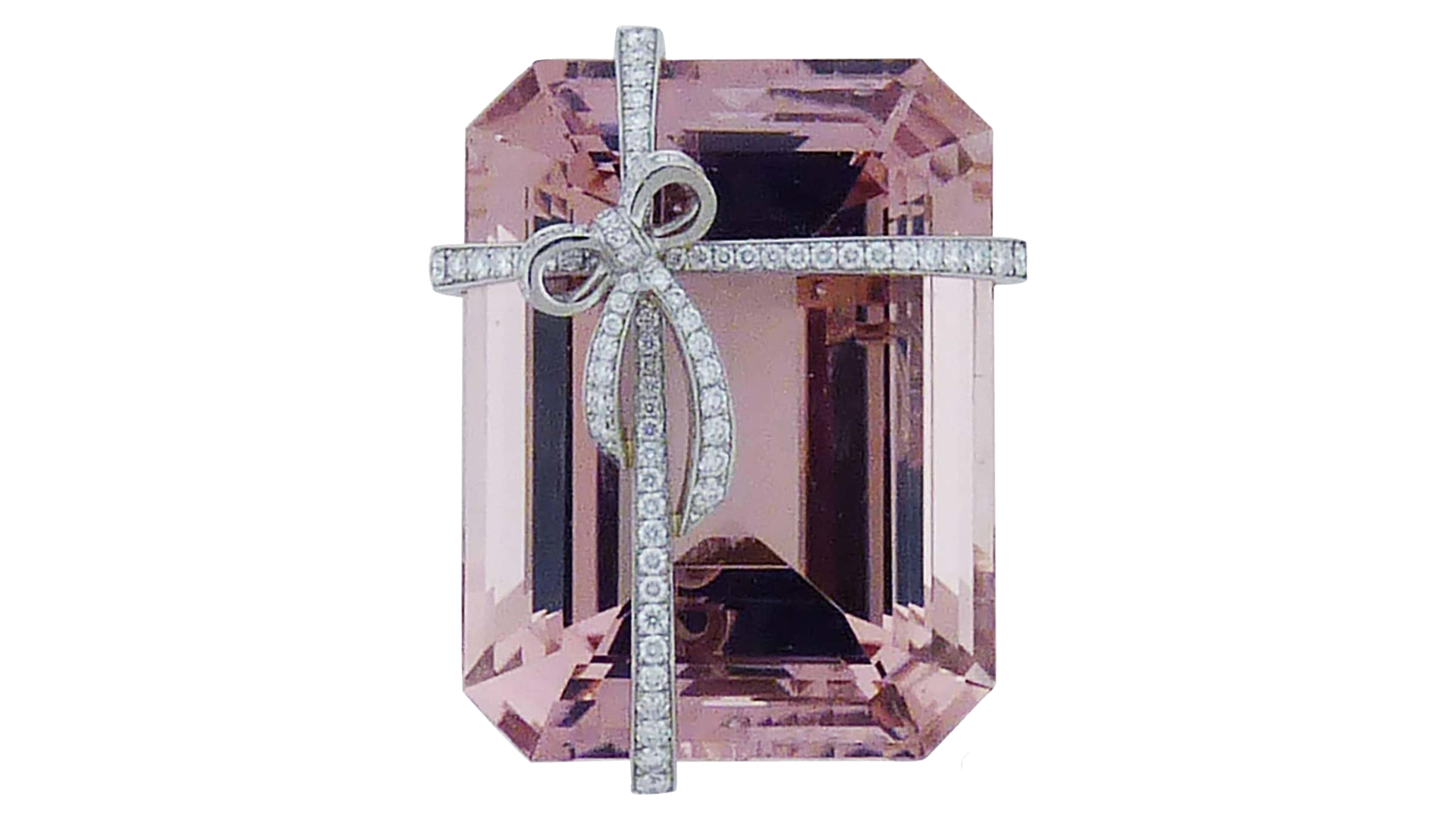 Beyoncé croons Moon River to a rapt Jay-Z in the recently released “About Love” video from Tiffany & Co. that features the chanteuse wearing the famed Tiffany Diamond. The video showcases an iconic singer, wearing an iconic diamond from an iconic jeweler. So, how did Tiffany & Co. gain its status as one of the foremost American Jewelry Houses?

The retailer introduced American consumers to luxury when the firm sent out its first direct mail catalog in 1845 featuring a selection of upscale products. That catalog was the predecessor of the firm’s Blue Book, which to this day showcases extravagant gift ideas each holiday season.

However, what really put Tiffany & Co. on the map was diamonds, but not just any diamonds. In 1848, Tiffany & Young traveled to Europe. While on the Continent, they purchased a very large quantity of diamonds from the aristocracy and brought them back to New York. So many of the sparkling gems were purchased that the store had enough diamonds to supply the industrial barons and other wealthy Americans with a steady source of stones. It was the first time that Americans could easily purchase diamonds in the U.S. and the store became known as a diamond buying destination.

Another big diamond milestone for the jeweler came when Tiffany & Co. bought a 287.42-carat rough yellow diamond that came from the famed Kimberley Mine in South Africa. Discovered in 1877, Tiffany purchased the rock in Paris the following year. The company’s chief gemologist George Frederick Kunz was in charge of cutting the diamond. The gem was transformed into a 128.54-carat cushion-cut diamond with 82 facets and is known for its spectacular sparkle and depth of color.

The Tiffany Diamond is currently on permanent display at the New York City Flagship store. For most of its life, the Tiffany Diamond has been in a showcase to be seen, but not worn. In fact, it has only been worn by four people: The socialite Mary Whitehouse who wore the jewel to a Tiffany Ball in 1957. It was next worn in 1961 by Audrey Hepburn as part of the press tour for her role in the film “Breakfast at Tiffany’s”. The gem went back into a showcase, until Lady Gaga donned the bauble 58 years later for the 2019 Academy Awards. Now in 2021, Beyoncé is adorned with the sparkler in the “About Love” video.

Soon after the introduction of the Tiffany Setting, the firm once again made headlines when Charles Lewis Tiffany bought the French Crown Jewels and made them into Tiffany pieces.

The headlines didn’t stop there, Tiffany & Co. won the grand prize for jewelry at the Paris Exposition in 1900, the first American company to be given that honor.

In 1902, Charles Lewis Tiffany passed away. His son, Louis Comfort Tiffany took over the firm. An artist in his heart and soul, Louis Comfort Tiffany became the company’s first design director, where he remained until his death in 1933. Inspired by nature with a particular passion for dragonflies, he was an influential designer and leader in the Art Nouveau movement. His jewelry, lamps and glass windows are showcased in museums and can occasionally be found for purchase.

In 1979, John Loring was hired as design director and he shaped the design direction of the firm for the next 40 years. During those years several jewelry designers brought their talents to the company including Jean Schlumberger, Donald Claflin, Angela Cummings, Elsa Peretti, Paloma Picasso and architect, Frank Gearhy.

In addition to its diamond expertise, Tiffany & Co. has been responsible for the introduction of a few colored gemstones. In 1903, the lovely pink stone kunzite was brought to market by Tiffany & Co. It was named after George Frederick Kunz, Tiffany & Co.’s staff gemologist. Several years later, the company introduced morganite, a peachy colored stone that is part of the beryl family. Kunz named the gem after the financier J.P. Morgan for his contributions to art and science and his donations to the American Museum of Natural History in New York City and the Museum of Natural History in Paris.

In 1968, Tiffany & Co. launched Tanzanite, a blue-violet gemstone from Tanzania, found in the foothills of Mt. Kilamanjaro. Soon after, the retailer debuted tsavorite, a type of green garnet. The gem was named in honor of the Tsavo National Park on the border of Kenya and Tanzania where the stone was found. Thanks to Tiffany & Co. these gems can be found in a wide array of jewelry from various firms.

Throughout its history, Tiffany & Co. has been a leader in design and innovation. And with its storied history and global name recognition, Tiffany & Co. remains one of the most successful and prestigious American jewelry houses today. On January 7, 2021, luxury product group LVMH Moet Hennessy Louis Vuitton, completed its acquisition of Tiffany & Co. marking the beginning of a new chapter in the story of the venerable retailer.