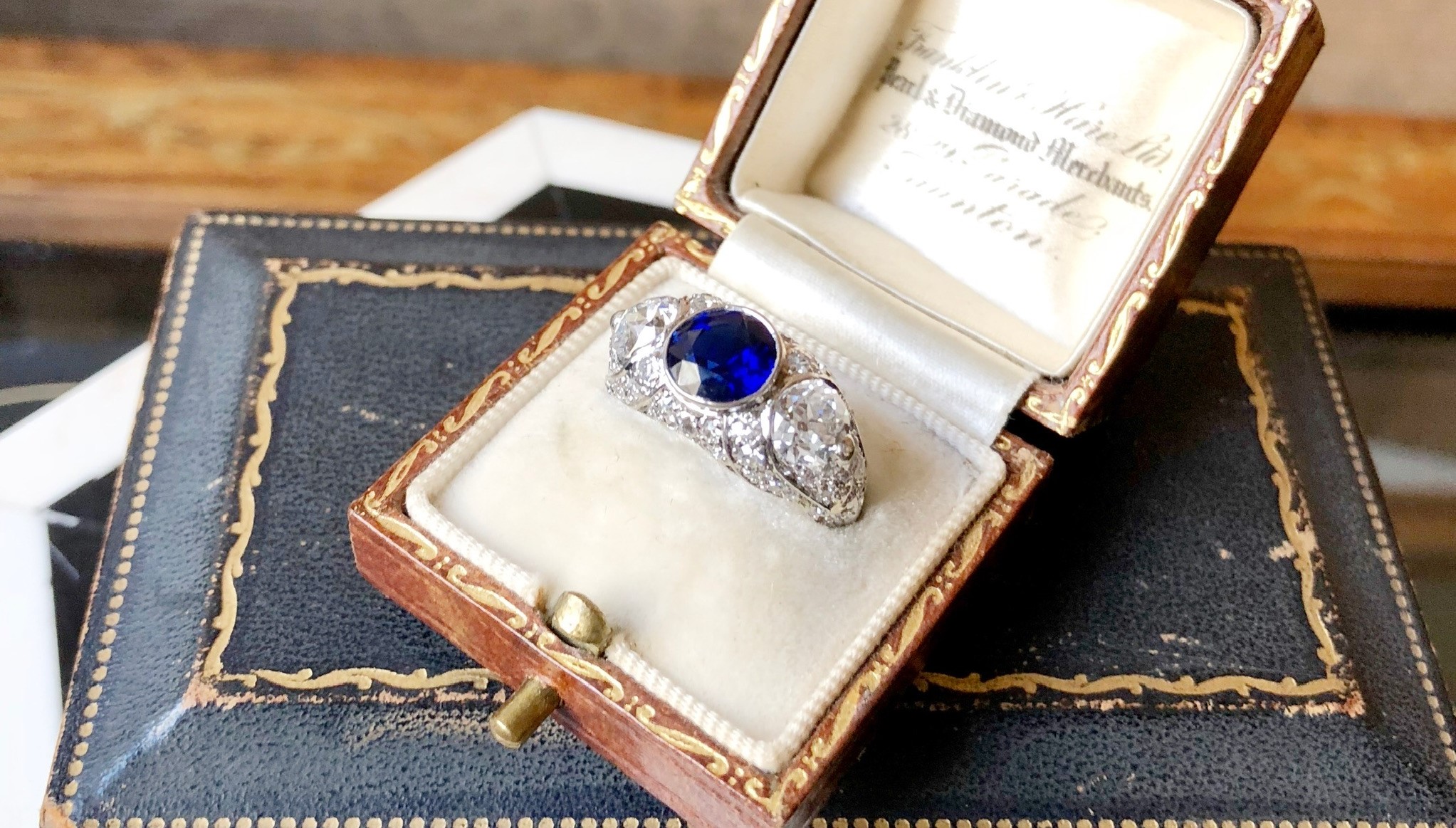 The most symbolic piece of jewelry

“Love, eternity, forever” a few instant associations connected to the Wedding Ring, often the centerpiece of a collection. A woman might also treat herself to a Right Hand Ring, a personal symbol of power and independence.  Rings chosen for their clean silhouette and ease of wear can be worn by both men and women.  Easily admired on the finger, rings are forms of self-expression and a sure way to let one’s hands do the talking!

Yes! I do rings

The first known diamond engagement ring was given by Archduke Maximillian of Austria to Mary of Burgundy in 1477. The higher classes quickly followed suit. “The wedding set” composed of engagement ring and wedding band has only existed in popular culture since the 1900’s. The traditional solitaire diamond engagement ring, a round brilliant prong-set on a shank, has competition. More and more couples are seeking something more distinctive to represent their personality, style, love and future. Some chose period pieces which lend a sense of history while others might chose a contemporary design.  It is a jeweler’s privilege to make this important sale, often the first and certainly the most significant purchase for a client.

The fashion for cocktail rings emerged in the late 1940’s, the post-war days when people were once again able to go out and enjoy life.  These eye catching rings are sometimes set with less expensive stones, thus a bigger look for an accessible price. Popular variations include the “ballerina” and “cluster”. Inspiration for the ballerina style came from the wavy tutu, a ballerina’s distinctive skirt. A center stone is typically surrounded by a “skirt” of rectangular or baguette-cut diamonds. The cluster is a timeless style that has been popular for many decades. Imagination is the only limit to the designs of these bold rings.

“Gypsy” settings, also called “flush” settings, are stones set directly into the metal without prongs. This style has crossed through centuries of jewelry history. It is an ideal setting for a phenomenal cabochon stone such as star sapphire and cat’s eye chrysoberyl, nothing detracts from their magical characteristics.

Signet Rings, from ancient to fashionable, never go out of style. Today these rings are also popular amongst women. Most often they are crafted out of yellow gold with the flat surface adorned with a symbol or initial(s). Traditionally engraving is the sole embellishment, but today you can find variations with pave accents or a small, single stone. They can be bold or delicate and feminine. It’s always the wearer’s choice.